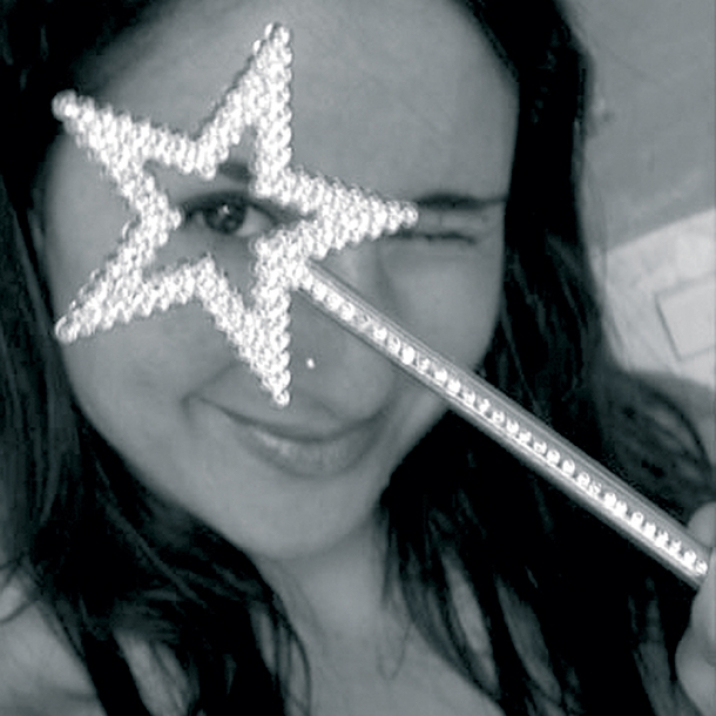 Barcelona, 1977. Degree in Advertising and Public Relations (UAB) and in Graphic Design (Llotja). She has always been considered a creative person. When she was a child, she always brought coloured pencils, glue and Scotch tape. Her nails were always full of play-doh and her hands doodled with colours. Her family was worried that one day she would be suffer a creative attack and redecorate their house. One day, she papered a room with newspapers. How cuuute!! That’s right, she was a promising child, joker and creative. Dangerous. She has worked as a designer for Next, and as an art and creative director in well-known advertising agencies such as Bassat Ogilvy® and Publicis Casadevall & Pedreño®, being responsible for the brand image of Dodot, Buitoni and Nestlé. In the artistic sector she has carried out projects with MACBA® and the Galería America Prints Bcn®. She currently works for herself. She draws and creates her own objects, looks after her crazy cat Chispu and makes magic. 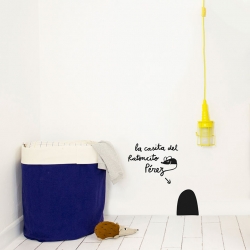 Little mouse house
24€
WE USE COOKIES TO OFFER YOU THE BEST EXPERIENCE. PLEASE NOTE THAT YOU CAN NOT PURCHASE IF ARE DISABLED.