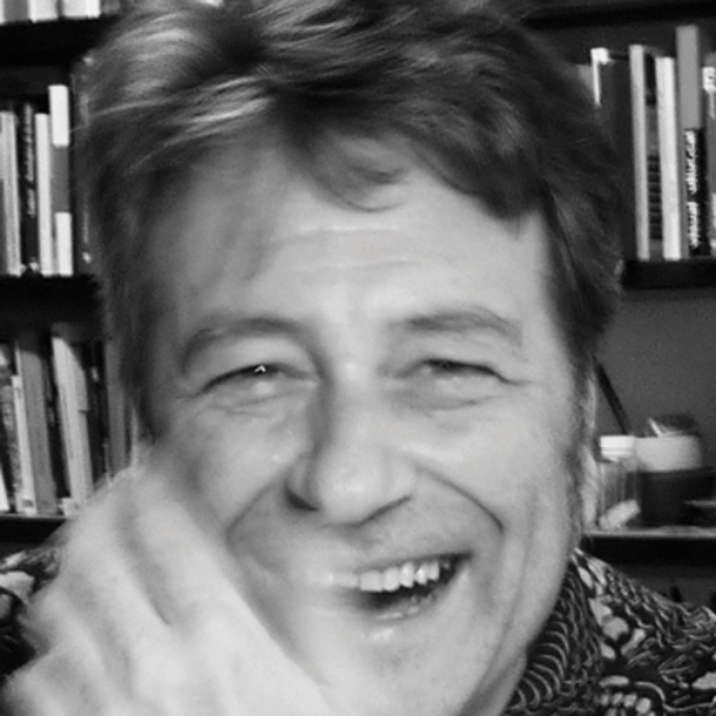 Arnal Ballester (Barcelona 1955) has developed most of his work in the field of publishing, as a book illustrator and cover designer. In 1993 he obtained the National Award for the Illustration of Children’s Books, granted by the Spanish Ministry of Culture, in 1994 he won the UNICEF Illustrator of the Year Award at the Bologna Children’s Book Fair, and in 1995 the Serra d’Or Criticism Award. All three prizes distinguished his work on the series entitled Los artísticos casos de Fricandó (published by Ediciones Destino), conceived in collaboration with Montse Ginesta, author of the texts, designed to spark children’s interest in contemporary art. In 1996 Ballester was among the thirty illustrators chosen to take part in the exhibition The Secret Garden, to commemorate the 30th anniversary of the Bologna Book Fair. In 2005 he was selected for the show Ilustrísimos. Panorama de la ilustración infantil y juvenil en España, staged at the Bologna Fair at which Spain was the invited country.

In 1998 he began to work mainly as a press illustrator, working for several newspapers and magazines in Spain (El País, El Mundo, Grupo Z) and abroad (International Herald Tribune), without forsaking children’s books. He has also worked on publishing projects developed outside traditional circuits, such as the book Vista cansada (published by Ediciones Sinse Ntido 2001) illustrated with his margin drawings that have also been displayed in a travelling exhibition under the same name held in Barcelona, Paris, Seville, Madrid and Bogotá. In 2002 Ballester set foot in the world of animation, and has produced work for Digital +, Caixa de Catalunya Foundation and Xinacittà Barcelona Short Animated Film Festival. His piece entitled Amigo Hulot (produced by Digital +) obtained the Junceda animation prize at the 2004 edition of the Annecy International Animated Film Festival ; the following year he was included in the festival’s official selection and in 2006 his series of wipes for the previous edition of Xinacittà obtained a special mention. Arnal Ballester teaches at Barcelona’s Massana School of Art and Design. 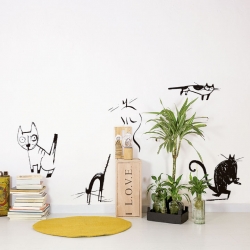 Barcelona cats
55€
WE USE COOKIES TO OFFER YOU THE BEST EXPERIENCE. PLEASE NOTE THAT YOU CAN NOT PURCHASE IF ARE DISABLED.