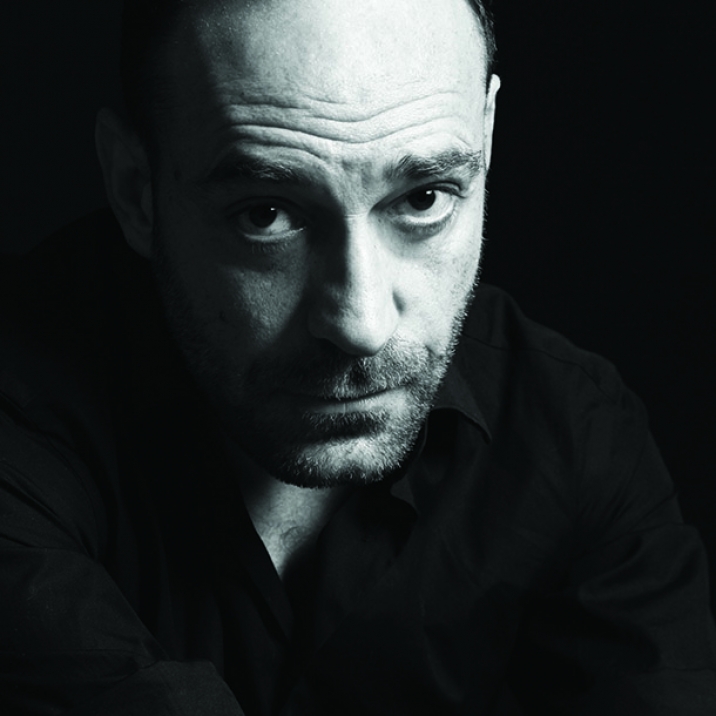 His works have received several awards and have been published in The AOI, American Illustration, Archive, Communication Arts, D&AD, Junceda Awards, Laus Awards, The Art Directors Club of Europe and SND yearbooks. His illustrations have also been published in the books Illustration Now (published by Taschen) and 200 Best Illustrators (published by Luerzer’s Archive). As an illustrator, Merino is represented internationally by New York’s Kate Larkworthy Artist Representation and in Spain by Zegma Agencia de Ilustradores. 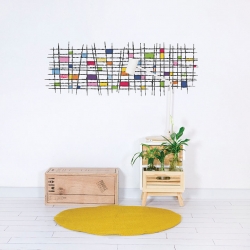 Klee
55€
WE USE COOKIES TO OFFER YOU THE BEST EXPERIENCE. PLEASE NOTE THAT YOU CAN NOT PURCHASE IF ARE DISABLED.