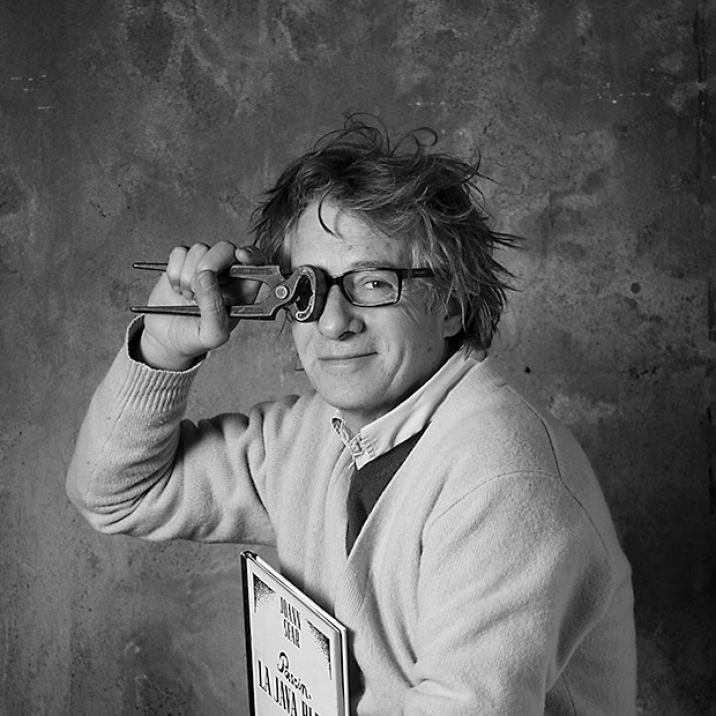 “I love walking along the coast, I love moving through this borderland in which land and water respect each other. In a real map, the coastline should move.”

Javier Mariscal, who was born in Valencia in 1950, has developed his professional career in Barcelona. The Mediterranean culture of both cities is revealed in the hedonism, optimism and symbolism of his designs, as well as in the vibrant range of colours and his poetic approach. Before dealing with projects from a multidisciplinary perspective became a recognised value, his professional activity was already highlighted by his casual moving from one discipline to another, his untiring curiosity and his passion to innovate, helping make everyday life more interesting, easy and friendly.

The setting up in 1989 of Estudio Mariscal, a team of specialists working in close collaboration, enabled Mariscal to take on comprehensive projects. Mariscal’s international projection and media repercussion are the result of his direct communication with the general public. Given that his speciality is drawing, he approaches all his commissions from an artistic standpoint; his universal, timeless language enhances his projects with added value, uniqueness and emotion. His boldness parallels that of the challenges he has assumed, from designing the mascot for the Barcelona Olympic Games to the overall style of a luxury hotel or the conception and direction of the film Chico & Rita. 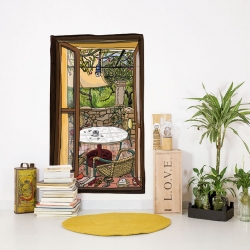 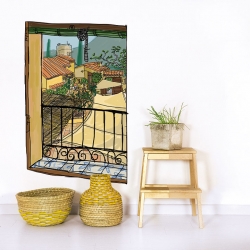 Window with a sunblind
55€ 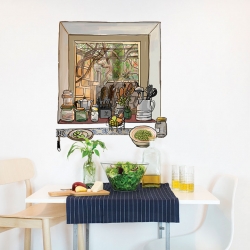 Window seen from the kitchen
55€
Faces and faces
40€ 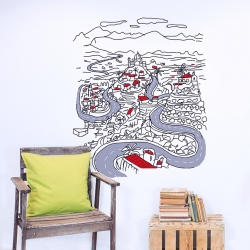 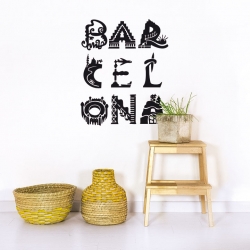 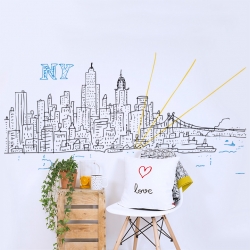 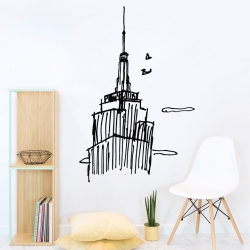 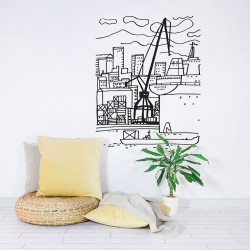 Bilbao
40€
Fermín, Piker and Julián on a scooter
40€
Guitar player
50€
Beach kiosk
50€
WE USE COOKIES TO OFFER YOU THE BEST EXPERIENCE. PLEASE NOTE THAT YOU CAN NOT PURCHASE IF ARE DISABLED.